UI work on the web is incredibly important 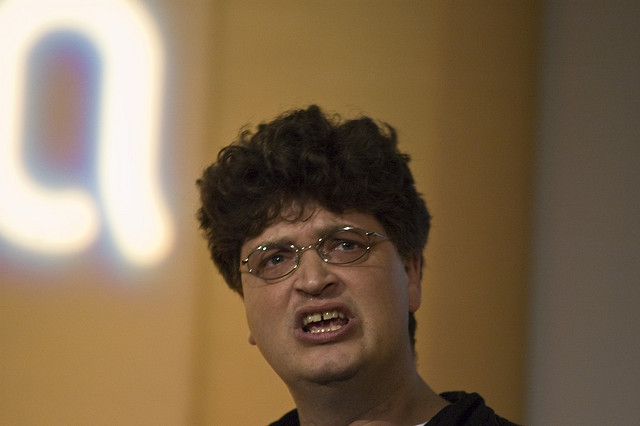 How can we improve this?

2. Challenge The Definition of 'Done'

If it feels like there's a lot of code, often times, yeah, there's just too much code.

3. Building Something Challenging? Reduce Your UI

People in the World are 'Down' on CSS.

We can build beautiful, transformative, high-performance experiences on the web.

We can build slow, middling experiences on web, native, or anywhere else.

How can we improve?

If you really like this stuff, read + explore more widely!

And if you don't like this stuff, the next slide is for you!